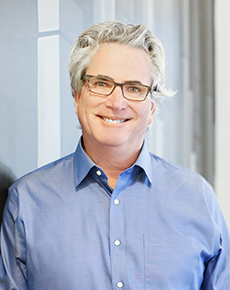 Gary is responsible for overall growth and management of the Pleasanton, San Francisco, and Seattle offices.

As Regional Vice President, Gary Drew is responsible for the overall growth and management of the firm’s Pacific Northwest region including offices in Pleasanton, San Francisco and Seattle. Ware Malcomb is a leading design firm providing planning, architecture, interior design, branding, civil engineering and building measurement services for clients throughout the world.  Established in 1972, the firm offices throughout the United States, Canada, Panama, and Mexico.

Gary joined Ware Malcomb in 1998 as Project Architect in the firm’s Denver office and helped open the firm’s first Northern California office in Pleasanton, leading the interior architecture and design studio. In 2005, he was promoted to Principal with the responsibility of overseeing the entire East Bay office. Gary’s leadership helped grow the office into one of the firm’s largest, with clients including Comcast, Prologis, FedEx, and IKEA. In 2014, the office expanded and relocated to a larger space in Pleasanton to accommodate the firm’s growing employee and client base. He also opened Ware Malcomb’s San Francisco office in 2013 and assumed regional leadership responsibility for the Seattle office in 2015.