TechSpace is one of the nation’s most innovative full-service office space, facilities, and infrastructure providers. Appealing mainly to the needs of start-up companies and small businesses, TechSpace enables its tenants to focus on their core business by efficiently integrating flexible office space with state-of-the-art technology, services, amenities, and business process outsourcing solutions.

Having already worked on their Aliso Viejo, California location, Ware Malcomb‘s Irvine Interior Architecture and Design Studio was thrilled at the opportunity to get creative with TechSpace once again and translate their unique culture into a third California home. 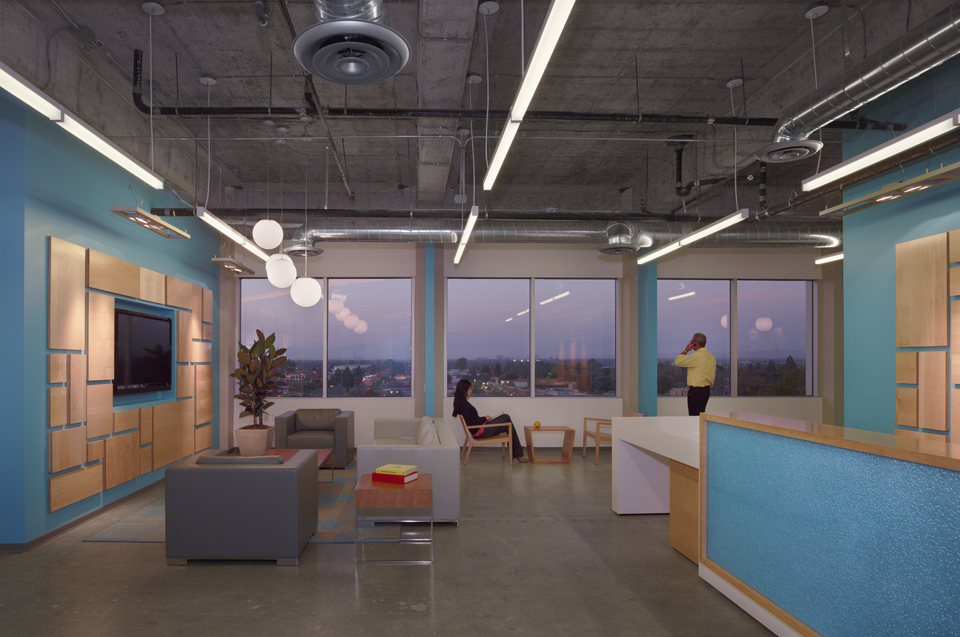 This building is also among the city’s older mid-rise office buildings. Built in the 1960s, TechSpace connected with the existing cast-in-place concrete structure of the building reminiscent of creative loft spaces and consistent with the feel of TechSpace’s other existing locations. 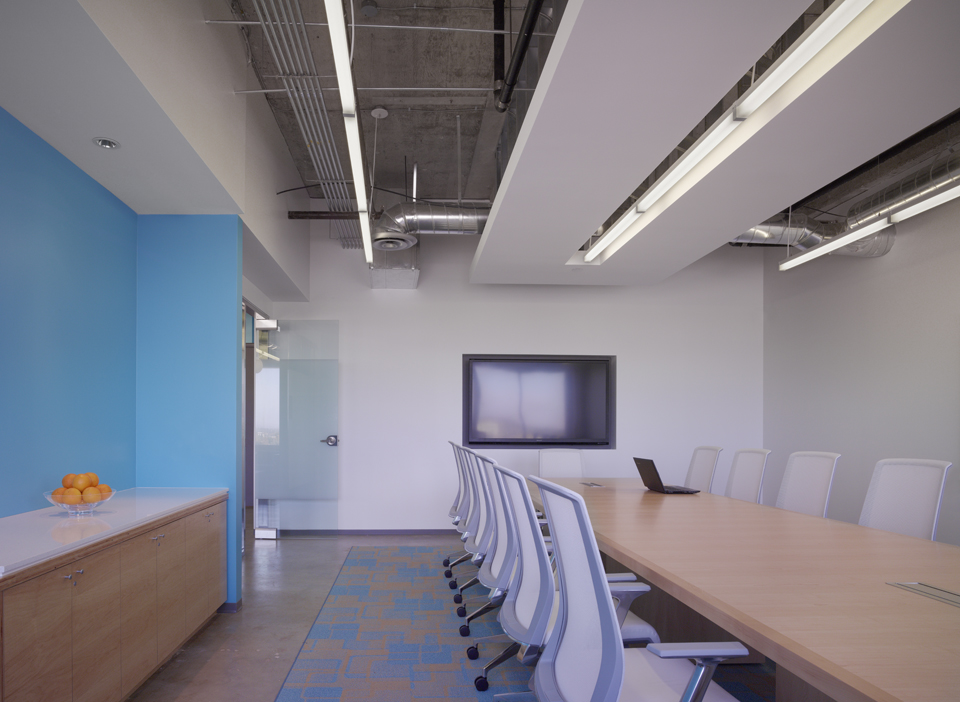 Known for being very innovative, TechSpace sought to develop a real estate product unlike any other in Orange County that also paid homage to its surroundings. Therefore, our team drew upon the casually sophisticated Southern California beach lifestyle for inspiration.

Color was used throughout the space to reflect California’s modern and laid-back culture. As a form of visual way-finding and to create neighborhoods within the facility, the design of each floor centers around its own unique color palette. 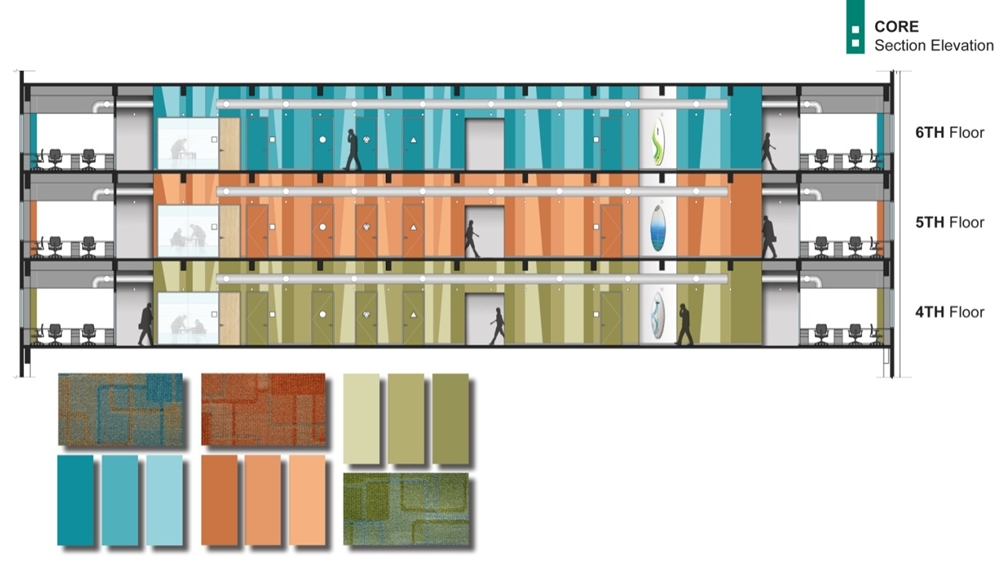 Flexible and dynamic, TechSpace’s office supports the emerging generational expectations for how and where work happens. The design speaks directly to the majority of TechSpace’s users: Millennials who embrace non-traditional approaches to business, including alternative work environments. Surf boards and skate boards adorning the walls of the space further reinforce the young and hip culture TechSpace wanted to create.

This well-executed design also broadens the range of TechSpace’s appeal to new users because it does not favor a specific interest or business type.

Victor Memenas, Chief Operating Officer for TechSpace shares, “What I appreciate most about Ware Malcomb is their thoughtful approach to design.  With a lean budget, it was critical to the success of the project to bring design forward while minimizing costs.  The team at Ware Malcomb delivered brilliantly!” 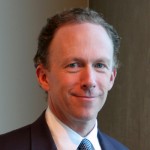 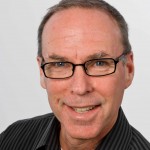 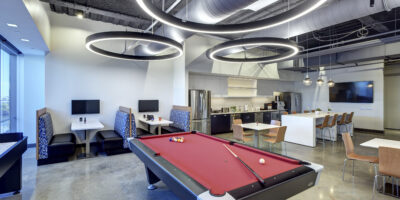 Amenities in the Workplace to Help Tenants and Landlords 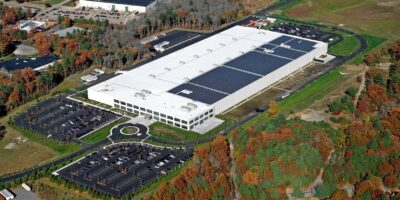 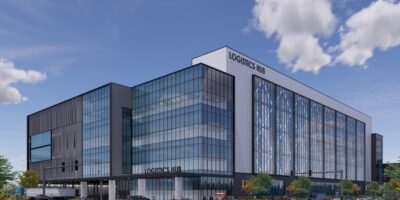