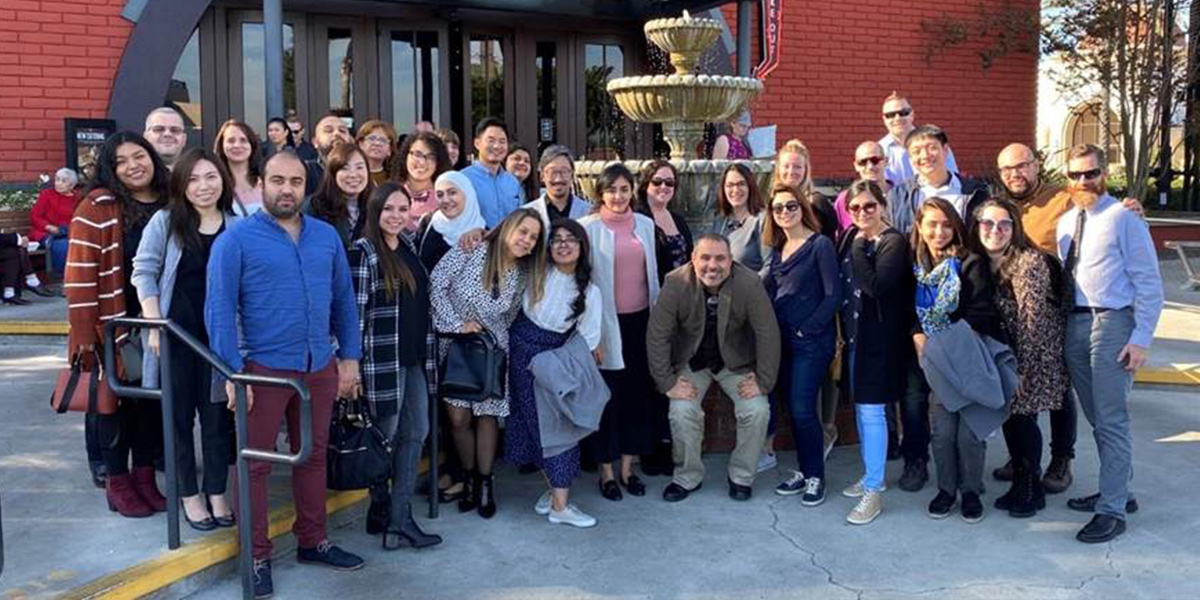 Insights from WM: Perspectives and the Horizon

A unique aspect of Ware Malcomb’s culture is the long tenure of many of our leaders.  We want to share some of their unique stories, highlighting the qualities they possess that have led to their career success at WM and the growth opportunities the firm avails.

RB: What was your life like when you started at Ware Malcomb?
IN: By the time I had started at Ware Malcomb, I had been in the U.S. for only two years. I was still adjusting to life in a new country and everything that comes along with that, including learning a new language. I came here six months after graduating with my architecture degree from EPAU university in Algeria, and I had no experience other than a couple of entry-level jobs. At this time, my daughter was only one years old, my wife was a full-time student, and I was looking for a company that would support my growth and help me get licensed.

RB: Tell me about why you chose to take your next step with Ware Malcomb?
IN: I didn’t know much about Ware Malcomb, but a friend told me they were hiring. I submitted my resume and soon after, had an interview set up. I remember discussing my goals to become licensed and despite the challenges I was still having with the language barrier during the interview process, the Ware Malcomb team and I clicked right away. I was offered the job on the spot and the rest is history. Everything I know today, I know from Ware Malcomb. After joining Ware Malcomb, learning about the leadership, their philosophy and business model and the company’s open-door policy helped me feel closer to the company and was a game changer in my professional decision-making process.

RB: What are some of the milestones as you’ve grown your career at Ware Malcomb?
IN: There are so many, but the first one that comes to mind is when I officially took over the Resource Group, now known as the Production Studio. This happened in 2013 right around my 10-year anniversary with Ware Malcomb. This was a huge milestone not only for me, but for the group. As the team had grown significantly, we added another tier of leadership. Developing this next group of leaders dedicated to Ware Malcomb and what we do in our department is one of my bigger achievements.

One of the biggest challenges I have faced, both personally and professionally, was navigating through the recession and having to reduce the size of my department. It was hard, but the leadership team kept us informed along the way and gave us the tools to cope with everything. After that time, we had to work harder than ever to rebuild the team, and I think that’s where I showed my capabilities and ultimately led to my appointment as the head of the team.

RB: What is your philosophy for the culture of your group and what do you try to teach the leaders within your group?
IN: Everything I do, I derive from what I learned and felt during my early days at Ware Malcomb and the leaders who mentored me. When I moved to the U.S. with no experience, I knew I was not going to be able to succeed without help. Once I became a manager, I made it a point to learn what each person needs, provide them the environment to succeed, give them compassion and then let them show me what they can do rather than expecting success on day one.

RB: What advice would you give to someone aspiring to grow their career in this industry?
IN: For the younger generation, I would advise them to test the waters, but then pick something and stick to it. Specializing in something, knowing your role and playing that role, will benefit both you and your company. Secondly, don’t rush. Good things take time and each person needs time to develop themselves into the person they want to be. For the people who have been in the industry longer, invest in the newer generation. Spend time mentoring and teaching them and give them the opportunity to grow. Everything we are building is not going to mean much if the next generation doesn’t take our knowledge and keep improving on it. 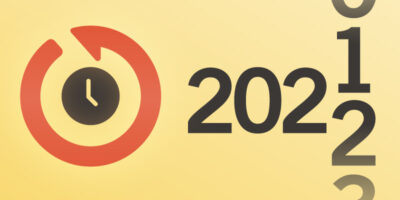 Reflecting on 2021 with Excitement for a Milestone Year Ahead 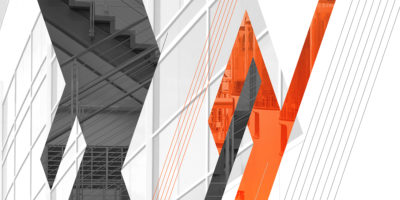 A New Year’s Message from our CEO and President 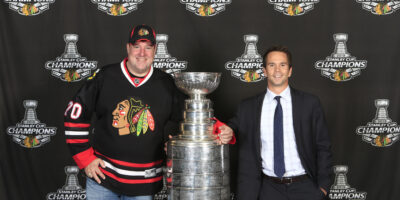 Insights from WM: Perspectives and the Horizon