Eliminating the Guesswork from Site Development 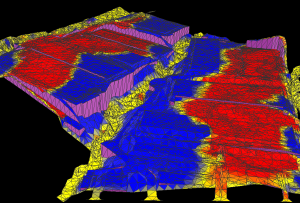 Here is a little known fact that your civil engineer doesn’t want you to know – When it comes to picking the best design for your site, there is a lot of guessing involved. More specifically, the process goes something like this:

Don’t get me wrong; some engineers guess better than others. However, the fact remains that there are so many variables involved in the design of a simple grading plan that even the most experienced engineer can’t provide the assurance that their design represents the most cost effective solution.

It was only a matter of time until someone developed a technology that takes the guesswork out of grading design. That technology is called SITEOPS and it is revolutionizing how site design gets done. Imagine being able to run through thousands of grading iterations, generate real time cost estimates, and produce the most cost-effective solution for a given site. No more guessing. No more waiting weeks for a mediocre grading design. Now, you can get an optimized site in a fraction of the time.

A client called me late on a Thursday needing to know if a site plan worked on a particular parcel that he was considering purchasing. He needed an answer by first thing Friday morning. The 12-acre site looked good on paper. The problem was that there was a 40 foot elevation drop from one end to the other. Another engineer had performed a “mass grading study” that really didn’t accomodate the proposed site plan. I plugged the project into SITEOPS and within 3 hours was able to show the client the most cost effective grading design AND run through several what-if scenarios with him on the phone. In other words – the client was able to make well-informed decisions during the very early stages of the project. No guessing. That’s the power of this technology!

Grading design will never be the same again – at least not at Ware Malcomb. As an early adopter, we have used this tool on a ton of projects and potentially saved our clients hundreds of thousands of dollars in site development costs. We use it on everything; anything less and, let’s face it, we’d just be guessing.

Give us a call to setup a live demonstration of what site optimization technology can do for you! 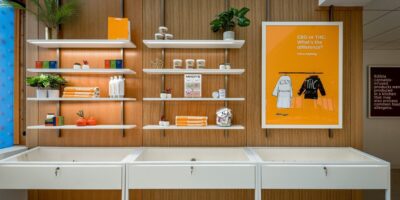 Into the Weeds – Considerations for Cannabis Facilities 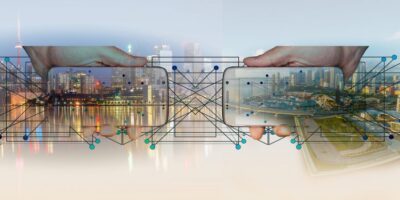 An Eye Towards the Future with Rebecca Ryan 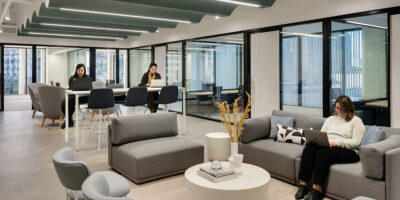