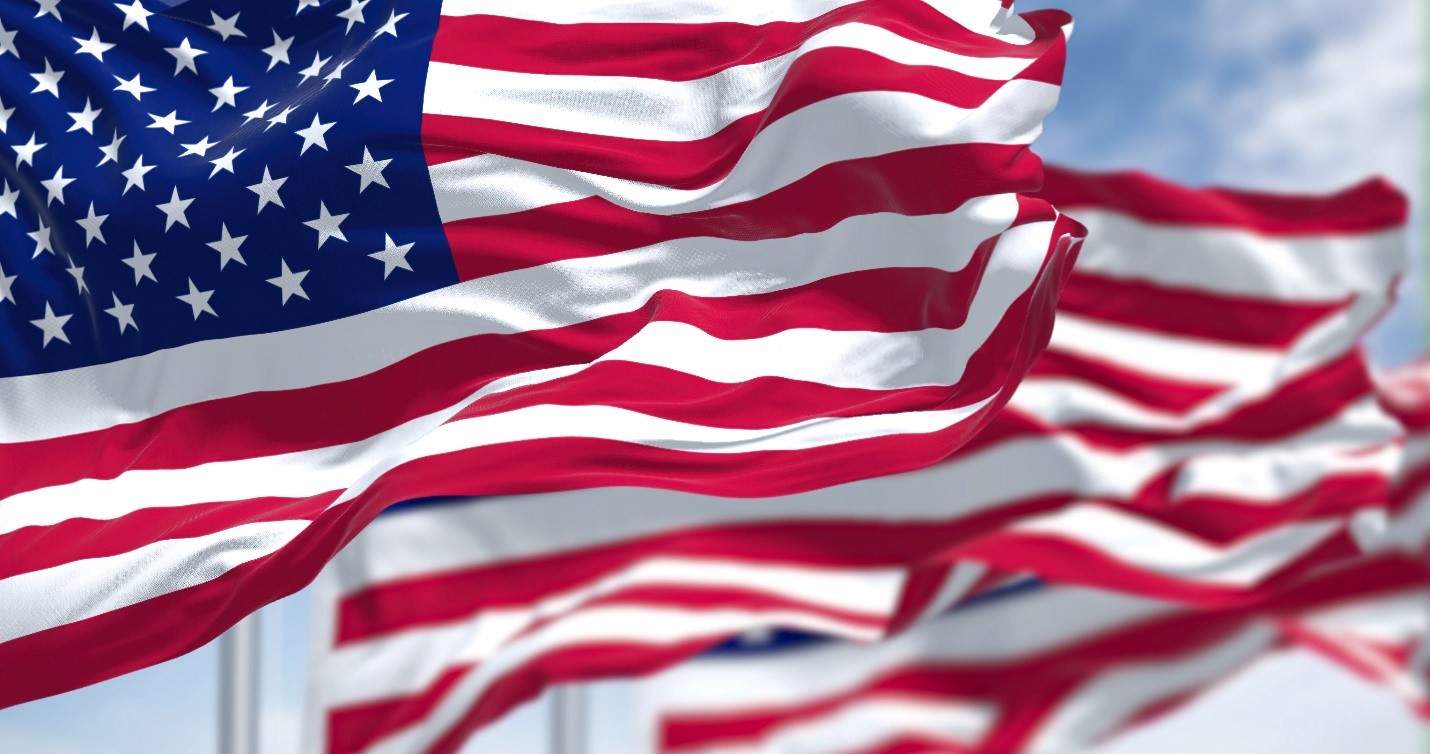 A Celebration of Ware Malcomb Veterans

On Veterans Day, we honor the men and women who have served in the U.S. armed forces, on the anniversary of the end of World War I. In celebration, our firm is highlighting a few of our own Veterans who shared stories from their time in service.

Samuel Bellomio, Civil Engineering Manager in our San Diego office, served three years in the Army. For him, Veterans Day is a day to honor the people he served with and to remember the commitment he made in joining the armed forces. As a cavalry scout, Samuel acted as the eyes and ears of the Army. He also was a part of a groundbreaking Army tactic during his time serving.

Prior to being a Quality Control Specialist in our San Diego office, Steve Bull was a missile Fire Controlman E-4 in the Navy. For him, Veterans Day is a day to feel proud for joining the service and celebrating the opportunities it gave him in life. He recalls being in 120-degree weather in the Red Sea during Desert Storm, and tracking an aircraft blindfolded. He also developed an interesting nickname while enlisted.

Dale Couture, Senior Project Architect in Phoenix, was an Operations Specialist (OS3) during the Vietnam War and was stationed on a replenishment ship (Oiler). He was enlisted for six years with two years of active duty. He was part of the task force that de-mined Haiphong Harbor about 70 miles from Hanoi; Vietnam’s capital city.

Scott Strachan, Project Manager in Pleasanton, said he was inspired to join the U.S. Coast Guard because multiple generations of his family had served. He stated that it was also a great jumping off point for him as a young adult getting started in life. He wore many hats serving as an engineer, fireman and rescue diver.

For those who have served in the military, Veterans Day means something special. Senior Civil Designer Michael Peck (Air Force), Regional Director Gregory Spon (Army) and Production Coordinator Stephen Guitard (Army National Guard) combined to serve 13 years in different capacities. Veterans Day is both a day of celebration and remembrance for them.

In celebration of Veterans Day, we are proud to spotlight these team members and thank them for their service! Learning the stories and hearing memories of their time in service has been rewarding and inspirational.

Ware Malcomb’s design services not only impact the site and built environment, but also contribute to the betterment of the communities around us. We are proud to have partnered with the Veterans Affairs organization to design multiple projects across our offices.

In 2022 we provided design services for the Veterans Affairs Outpatient Center in San Diego. The “one-stop-shop” for hundreds of Veterans healthcare needs allowed Veterans Affairs to increase its services to include mental health, audiology, radiology, prosthetics, physical therapy, dental, and women’s health. The facility also hosts an eye clinic, a specialty clinic, a pathology lab, and a large primary care department. The center was named by San Diego Business Journal as the Best Tenant Improvement Project of the Year. 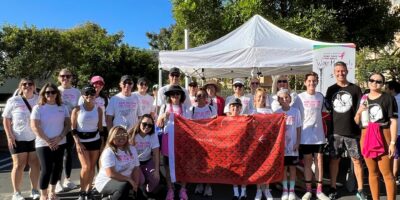 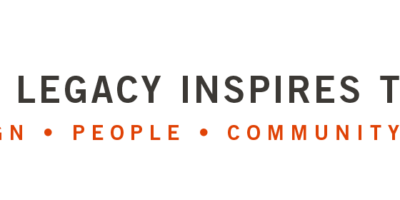 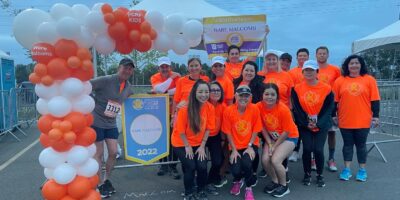